Written by Bruce
Updated over a week ago

If you'd like to get high volume members spending all of the trade they earn from sales each month, RewardCity is the ticket.

Reward City is a custom consumer rewards merchant directory and reward redemption platform for established barter exchanges and their members. 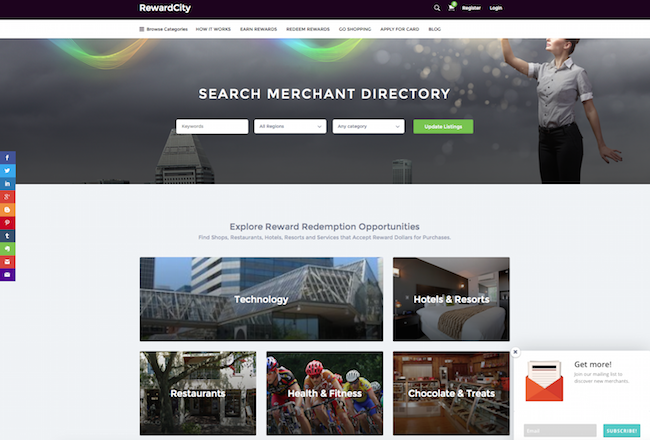 Start a member off with $5,000 to $10,000 in reward dollars, and then auto transfer trade dollars from their trade account to their reward dollar account on a monthly basis.

Members pay transaction fees on the transfer of trade dollars to reward dollars, and with Reward City, each participating exchange member actually has hundreds or thousands of new cardholders (cash customers) spending on their account. 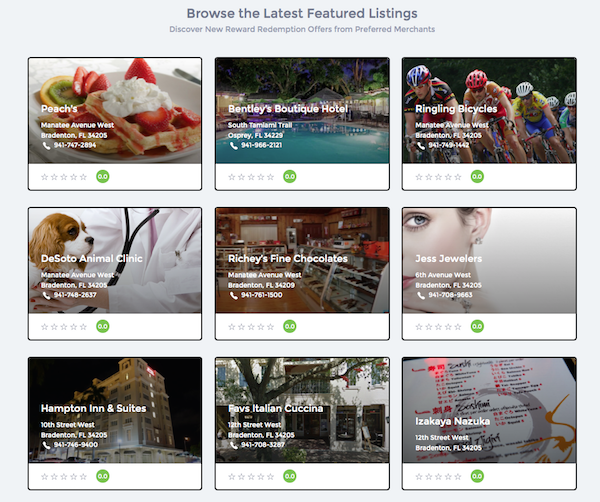 There's several ways to facilitate redemption such as mobile apps, tap to pay membership cards, Siri voice payments, or even a Discover debit card that can also be used to earn rewards on cash purchases at all merchants and double or triple rewards at your participating merchant members.

Want to learn how you can use consumer rewards to put transaction velocity on overdrive? Connect with us to learn more.

Did this answer your question?